The Difference Between Mold and Bacteria 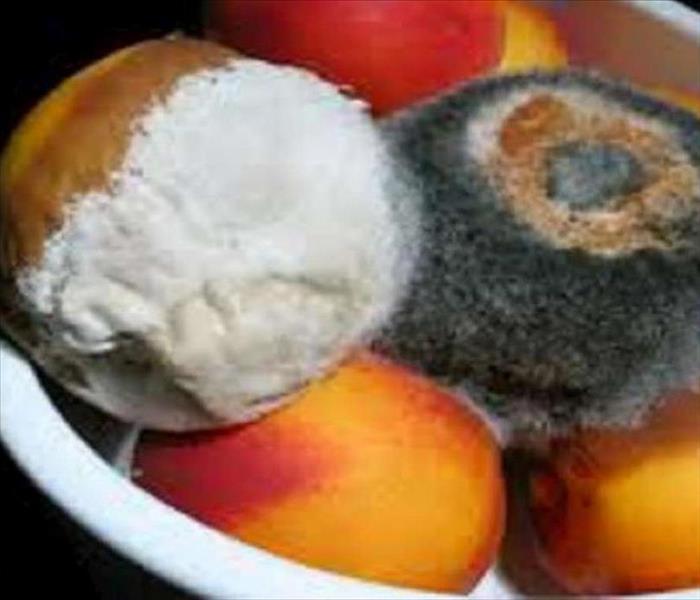 While mold and bacteria are often grouped together, they are actually two very different organisms. Both occur naturally in nature but certain types of molds and bacteria may be harmful to humans.

Size. Molds are typically a lot larger than bacteria and possess hyphae or long, multi-celled filaments. Bacteria are generally smaller and more numerous in size but less complex.

Cellular structure. Molds are fungi and bacteria are not. Fungi are considered eukaryotes which means their DNA is enclosed in a nucleus (often referred to as a proper or well-defined nucleus) which is separated from their cytoplasm. The nucleus of a bacteria cell is not separated from their cytoplasm making them prokaryotes. What makes fungi cells complex are all the structures within their cell that bacteria cells do no possess.

Growth. There are two types of fungi which are important to consider when talking about growth; filamentous and yeasts. Fungal yeast reproduce by budding and filamentous fungi reproduce by branching or elongation. Bacteria on the other hand, regenerate by binary fission which means each parent cell divides into two smaller cells, typically of similar sizes.

Food and nutrition. Bacteria are autotrophic in that they have the ability to produce their own food via light or chemical energy and they are heterotrophic as well meaning, they can take in energy from other organisms for food if need be. Fungi are a type of heterotroph called saprophytes which get their energy from dead organic matter.  This is why fungi are often found in soil or on surfaces that are in the process of decay.

Fungi and bacteria often come with a negative stigma but don’t forget about all the good they do! They release and create nutrients to provide energy for our ecosystem, are used in the fermentation of chemicals, the production of food and even in our bodies to make certain vitamins. Remember, not all molds and bacteria are created equally. While different, they are necessary to our ecosystems and way of life. Also dont forget if you run into a mold situation give SERVPRO of Merrimack a call!! 603-889-2311