Can Slow Leaks Cause Water Damage in Merrimack Homes? 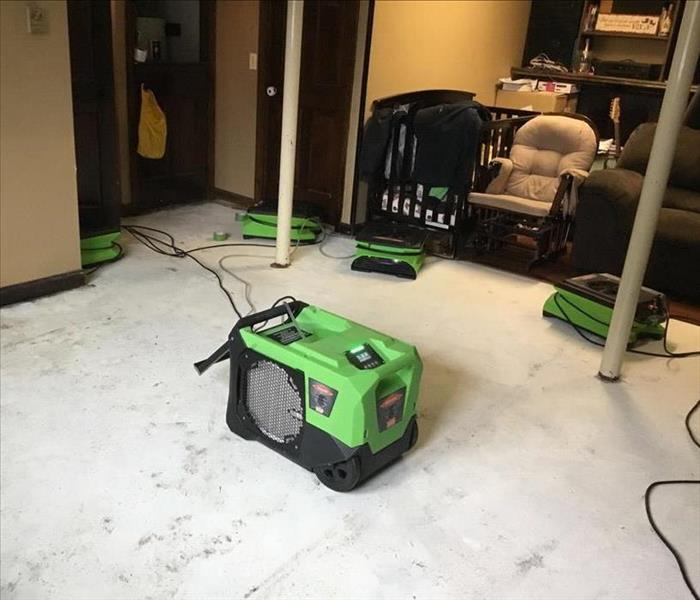 Leaks can cause hidden damage that requires professional water mitigation

Merrimack, NH, is a town rich in Native American history. Archeological finds indicate people were dwelling in the area after the ice age, but the Pennacook people were the predominant Indian tribe living in the region in later years. The town got its name from the tribe’s word for sturgeon. The Merrimack River was once teaming with the fish, and the Pennacook named the river after the bounty. This river has played an important role in the development of the region due to floodings.

Though residents are generally concerned about water removal after a faulty plumbing mishap, Merrimack was almost at the epicenter for the famous locally named Mother’s Day Flood, the New England Flood of May 2006. The floodwaters overran the banks, covering many surrounding homes with sludge and volumes of groundwater.

Who Owns the Land?

The ownership of the region was under dispute in the late 17th century. The Massachusetts Bay Colony and the Province of New Hampshire were both making claims. That didn’t stop European settlers from coming and making it their home. It was good land, and people were eager to make a new life for themselves. In 1746 the boundary lines were re-examined, and the land in Massachusetts was granted to New Hampshire. The town was known as Naticook at that time.

A Town is Born

When the town was incorporated on April 2, 1746, it took on the name of Merrymac.  The current spelling was used later. When Governor Benning Wentworth issued the charter, roughly 50 families were living in the area. Native Americans flourished in the area as well. They included:

Like many New England towns, Merrimac is rich in history. One of the signers of the Declaration of Independence, Matthew Thornton, lived his entire life in Merrimack. Today, Thornton’s home, now the Common Man Restaurant, and the Matthew Thornton cemetery are still standing and welcome visitors.

Villages Make Up A Town

Merrimack was made up of 4 villages originally, although boundaries are somewhat vague due to modern development. They are:

Sinks can develop slow leaks that can cause hidden water damage to cabinets, flooring, and other material. When this happens, getting professional water damage assistance is vital. When this type of problem occurs, our technicians:

The tools used for water extraction and drying depends on the level of damage but can include light wands, pumps, air movers, and dehumidifiers. If necessary controlled demolition is used to restore structural elements.

Do not let hidden moisture damage your home. Contact SERVPRO of Merrimack at (603) 262-9293 for professional water mitigation services. We’re Faster To Any Size Disaster.